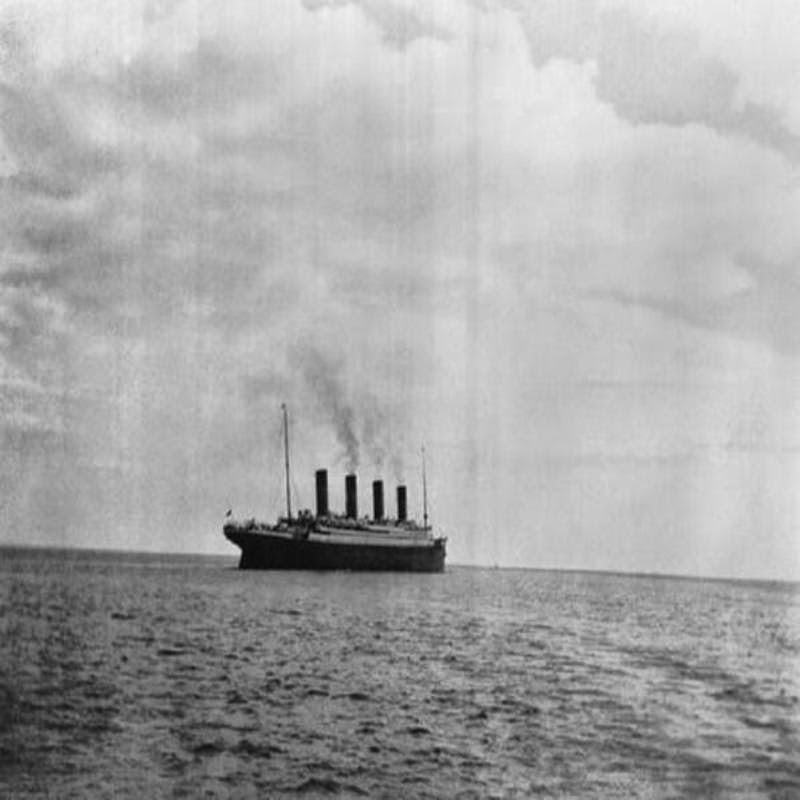 The last known image of the Titanic afloat. 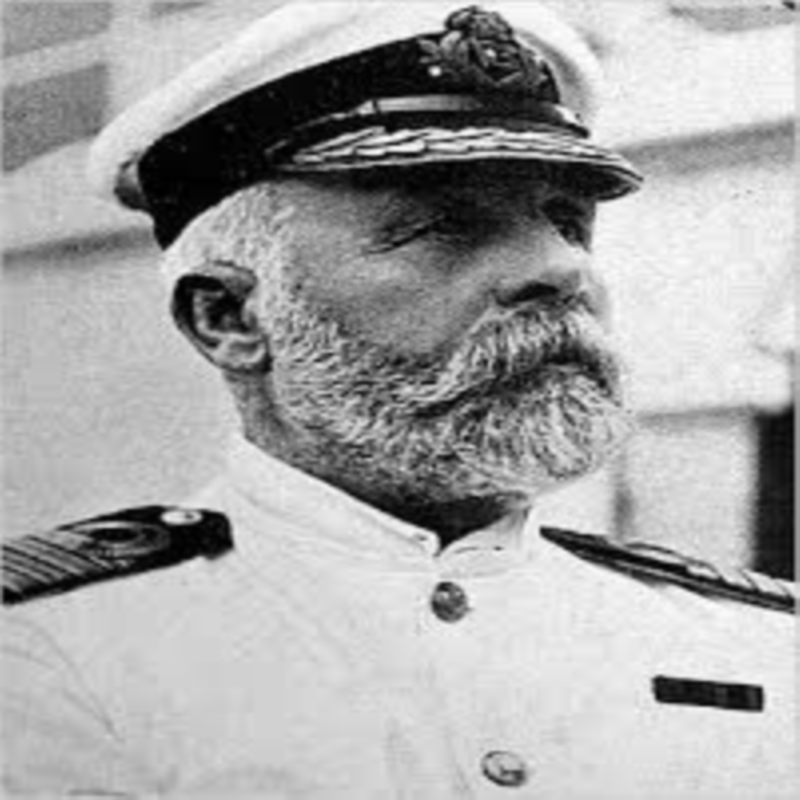 Edward Smith, Captain of the Titanic who intended it to be his final voyage before retiring to spend more time with his family. 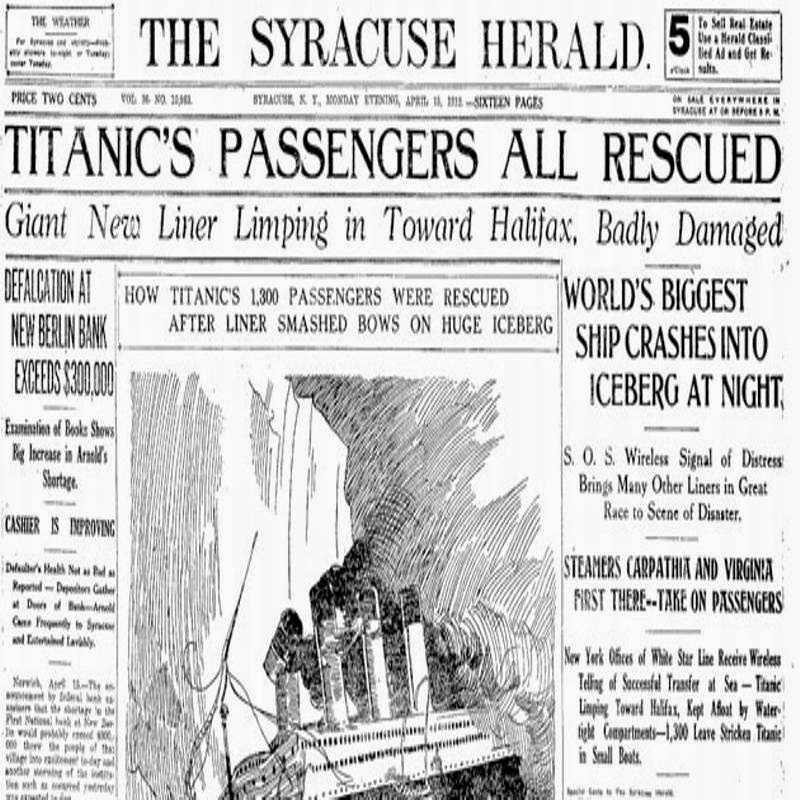 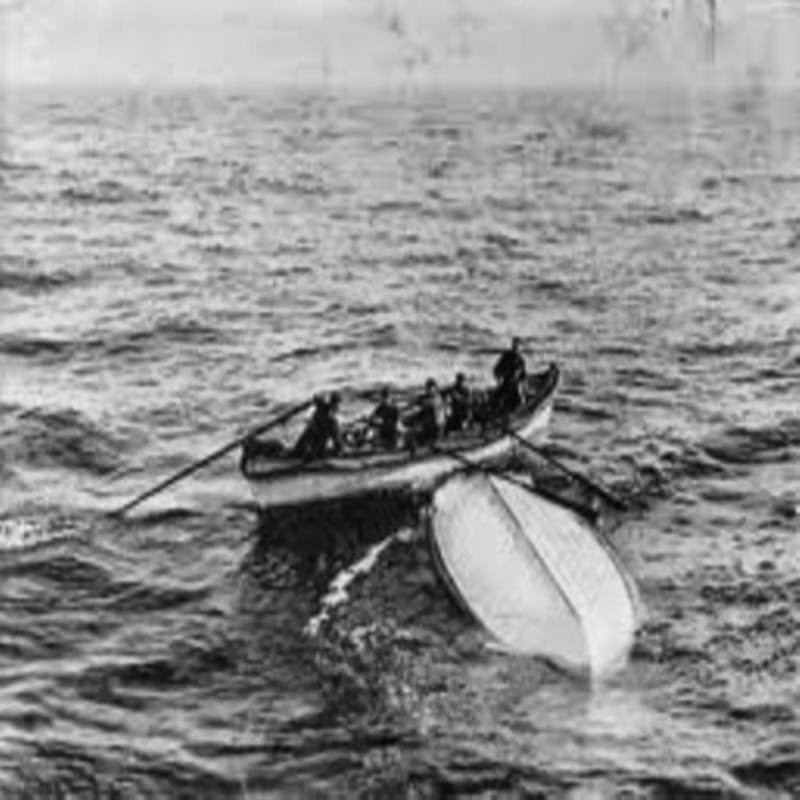 Collapsible A was recovered several months after the Titanic sank with three bodies still aboard. 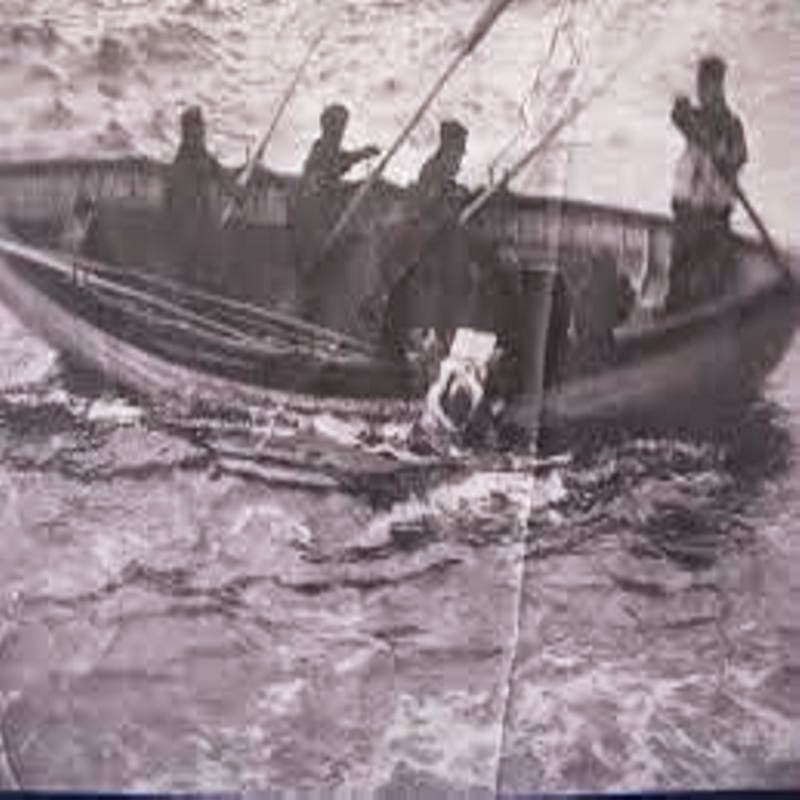 Of the Titanic's 1,517 victims only 337 were recovered from the sea of these the millionaire Jacob Astor was fairly easy to identify with a gold pocket book, $2,400 and £225 on his person. As also was the
ship's Bandleader Wallace Hartley recovered with his music case and violin still strapped to his back. 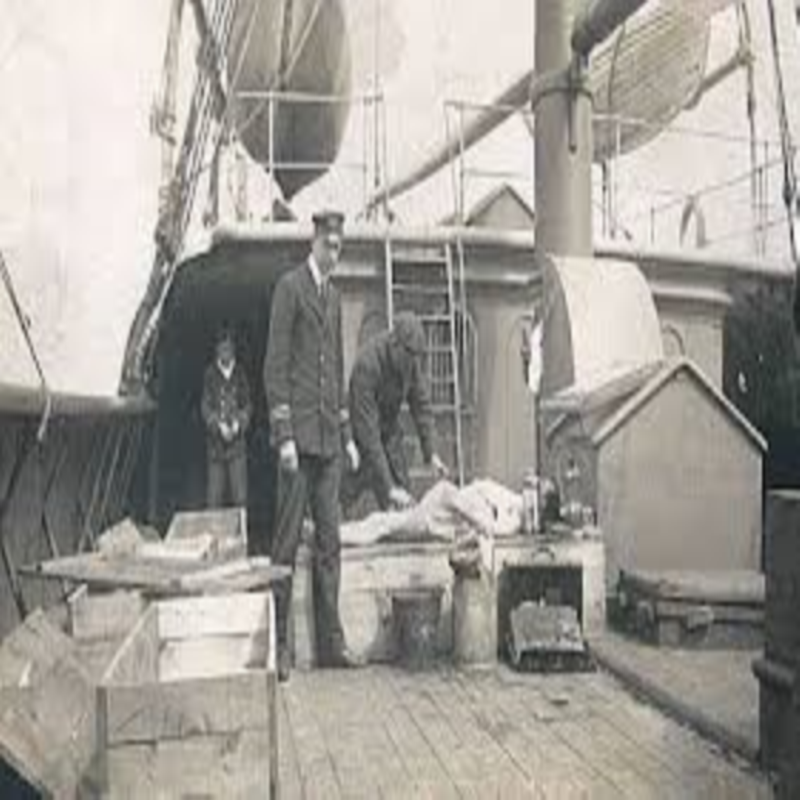 Bodies recovered from the sea following the sinking of the Titanic that were identified as First Class passengers were provided with a wooden coffin whilst those identified as Second Class had canvass body-bags.
Third Class passengers were returned to the sea following a brief religious ceremony.
The bodies had to be laid out on deck to defrost before they could be interred in their temporary resting place. 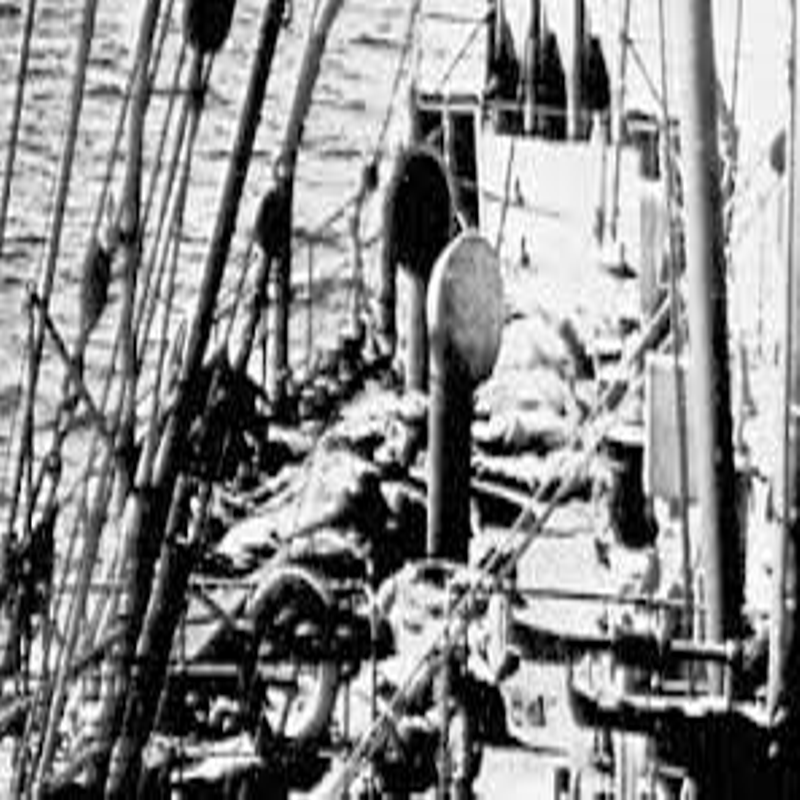 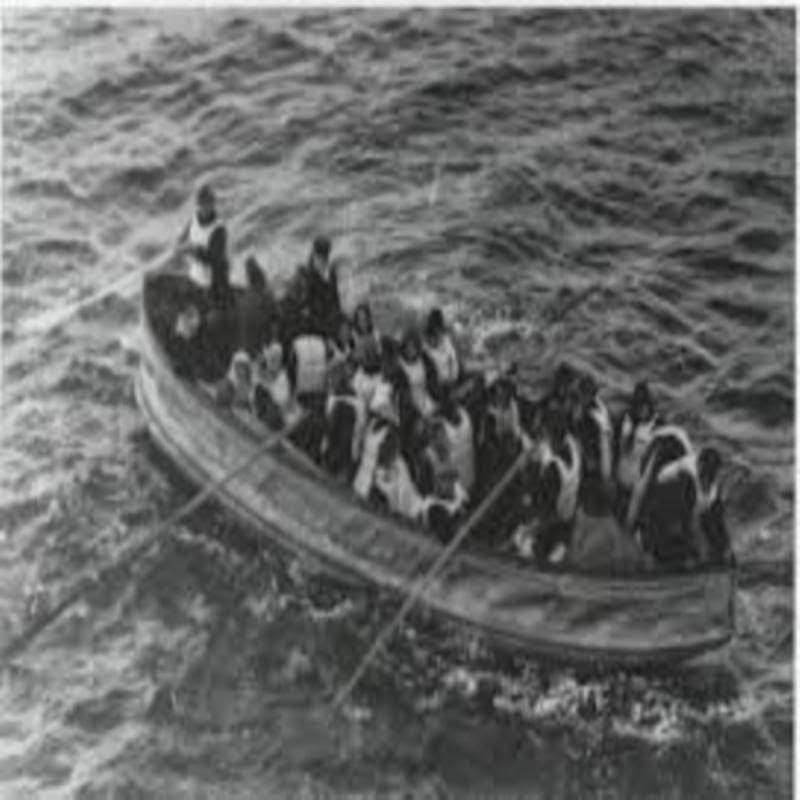 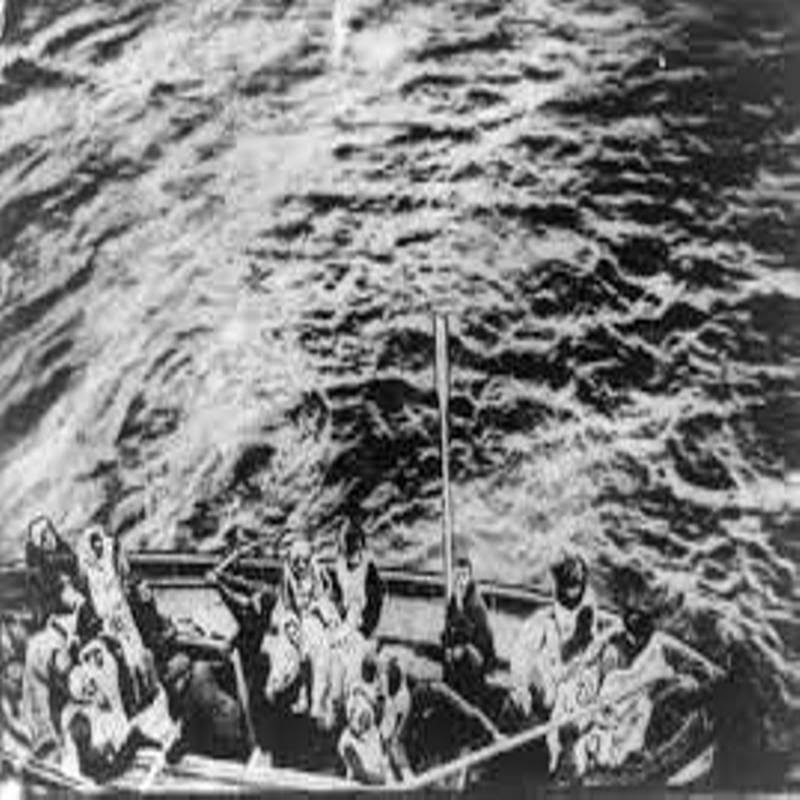 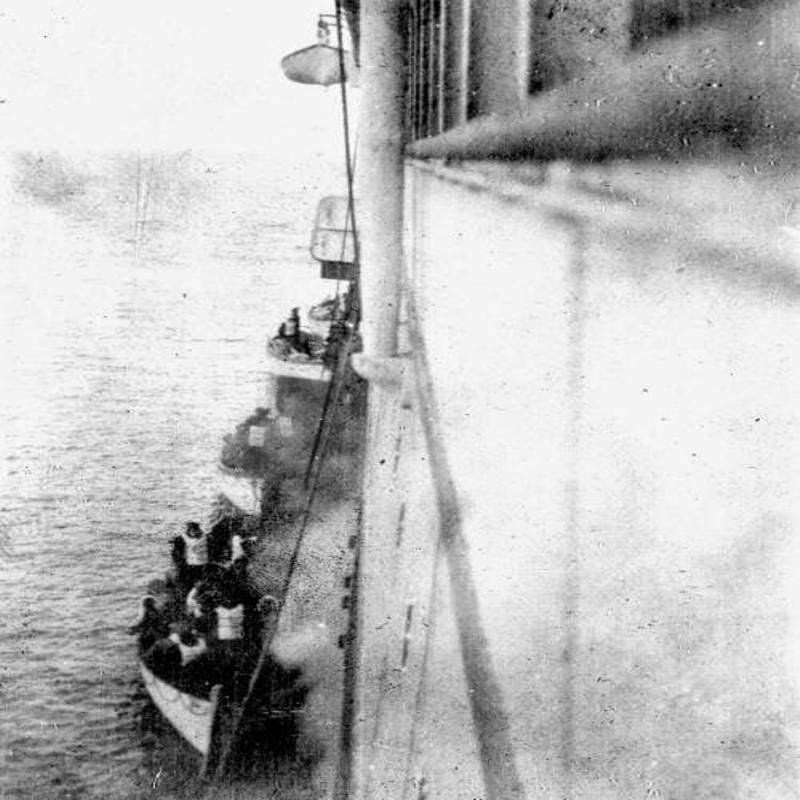 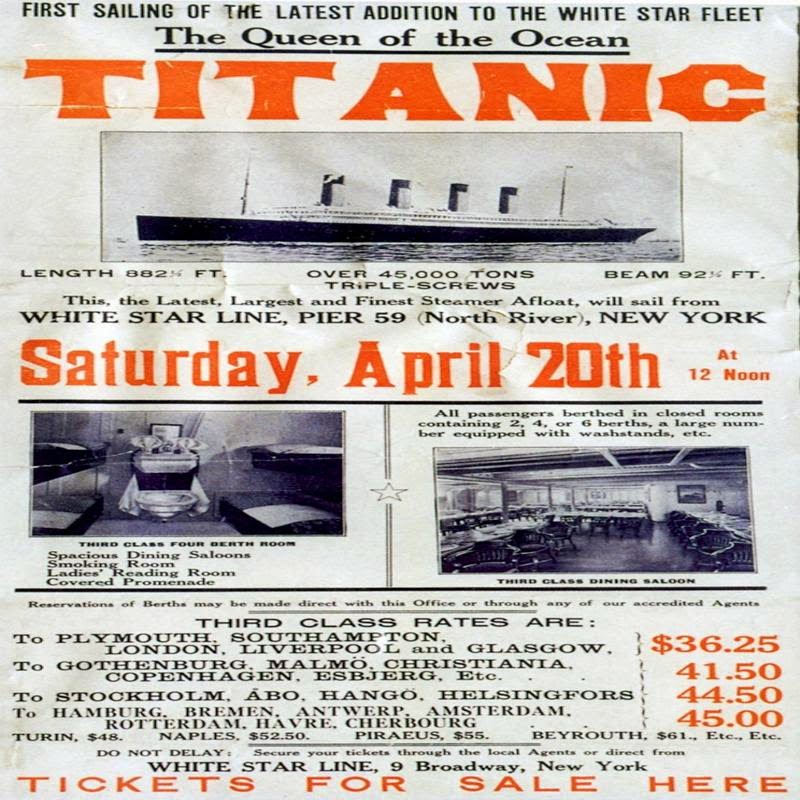 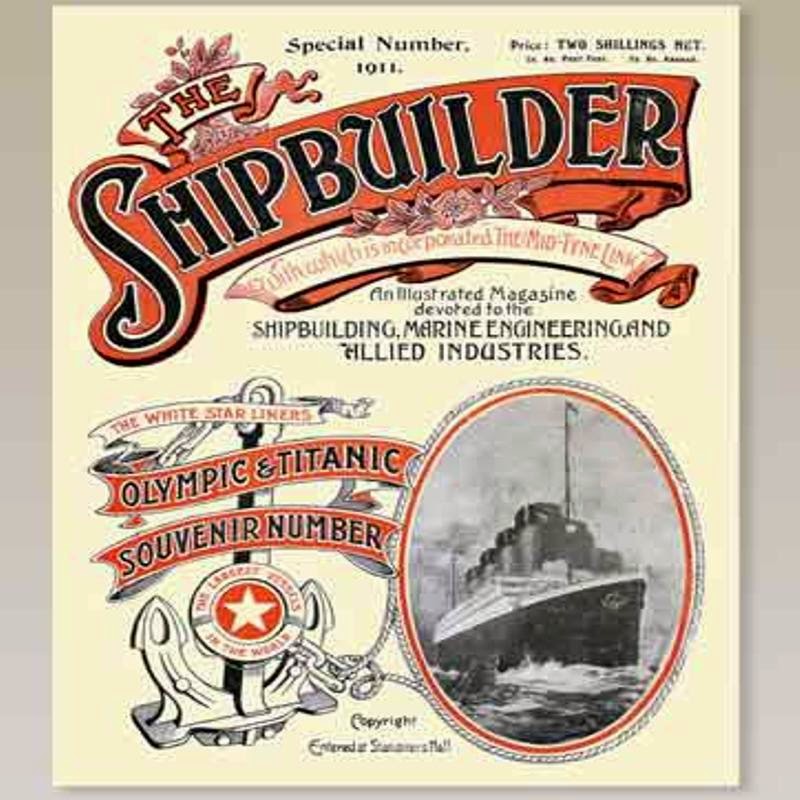 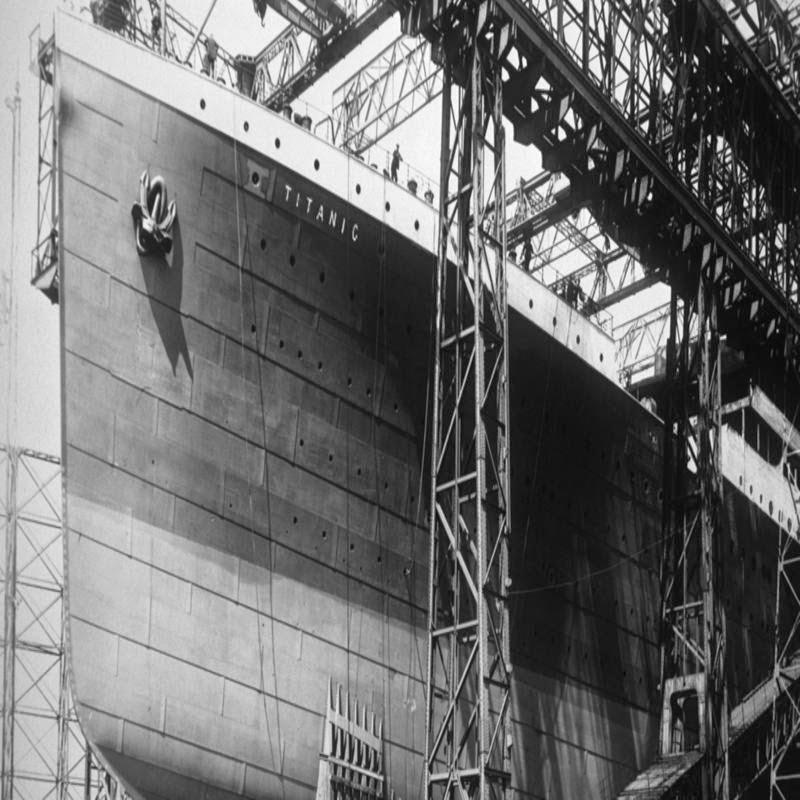 Posted by Prisoner of Eternity at 20:37 No comments: